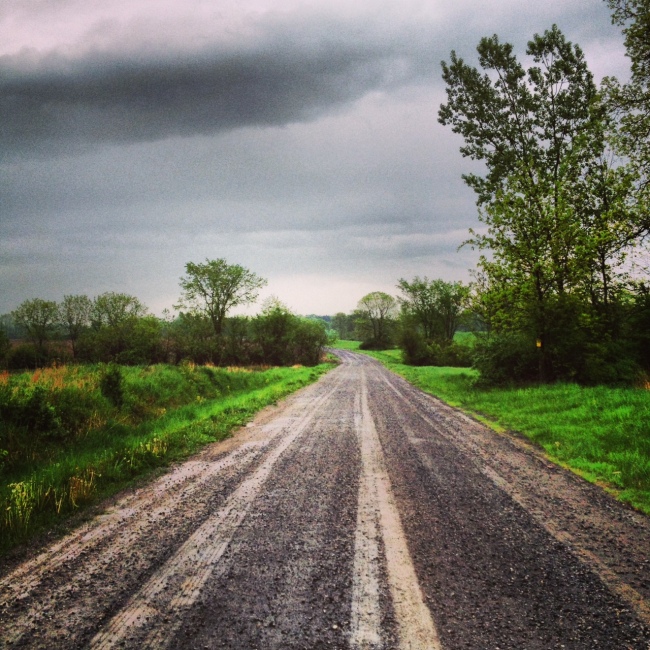 In just 18 days, I will hit the half-way point in my dry year. This is a good time to take stock in where life has taken me since December 1st–what has changed, what hasn’t changed and what are the questions still unanswered. I decided to interview myself for the purposes of this entry. When being interviewed, a person will often discover something about themselves that they may not have recognized previously. This format could be useful at this point in the process.

Question: What was the process in deciding to do this project?

The decision to give up drinking for a while was a cumulative process. I had been thinking about how much I’d like to cut back and the fact that I thought that I was drinking too frequently and too much. I was starting to notice that a glass of wine or a vodka martini no longer had the same intoxicating effect that it once held. I didn’t feel good about this, and I was starting to wonder if I “had a problem.” The process of deciding to stop completely for one year was very spontaneous. I was literally in the shower when I had the idea that I could do this if I had a creative outlet and a system that would hold me accountable.

Question: Had you tried to give up drinking before?

Yes, I have given up drinking for shorter periods of time before because of physical ailments–mostly digestive in nature. Whenever I started drinking again, there was always a period of less drinking and then a slip back into habit of daily drinking. With this longer term goal, of giving up alcohol for 365 days, I hope to gain more insight into my habit and the advantages and pitfalls of drinking.

Question: What was your biggest fear about this experiment?

My biggest fear was that I would stop being asked to parties and that people would feel self-conscious being around me. I never want people to feel like I am judging them. I just want to be OK with myself and know that I have control of my actions. This has nothing to do with what other people are doing. It is deeply personal and I just don’t want my friends and family to ever feel bad about drinking in front of me.

Question: What has been the biggest challenge so far?

My biggest challenge is trying to manage stress without taking the easiest route to relaxation…which is pouring a drink. I have to deal with life on life’s terms without being able to chill and numb out at the end of the day. Some days I get really pissed off that I started this process. The desire for a martini has never left me…although missing wine has diminished.

Question: What has been the best thing about this process?

The best thing about this process has been writing, finding a voice and gaining confidence in my ability to communicate. I truly enjoy working on this blog. When this project comes to a close, I will continue to write. That fact is completely unexpected and exciting to me!

Question: Have any significant changes happened in your life as a result of your abstinence?

Yes, I have changed my work situation since I started this project. I am working part-time at my old job (in a new position) and have begun a second job at a farm. I was able to see clearly that I needed to make a change and that the job I was doing was not suited to my dreams. Luckily, through being very clear about what was going to be best for me, I was able to make a change. Sticking with the rotten feeling of being in position that was not making me happy (instead of getting numb at the end of the day) helped me to get to a better place with my employment. 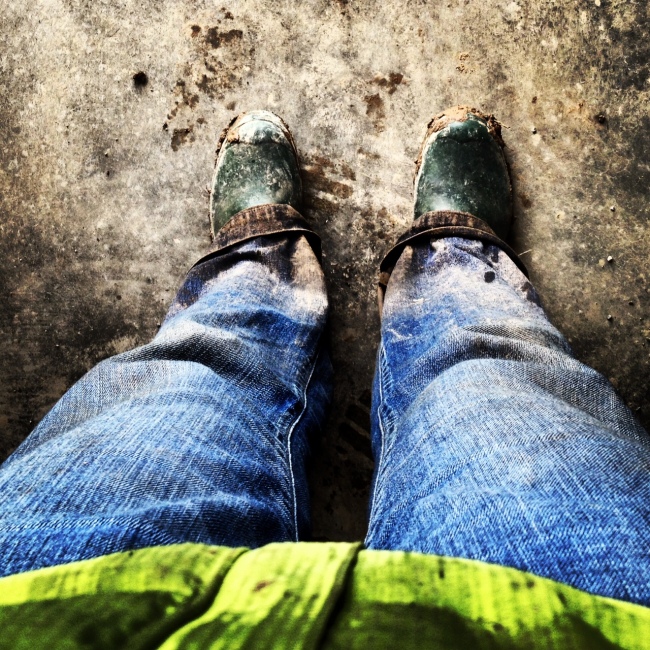 Question: Was there anything that you expected to change that has not?

My weight. I lost a few pounds and no more than that. It is disappointing but not surprising. With the booze out of my system, I suddenly like having dessert. 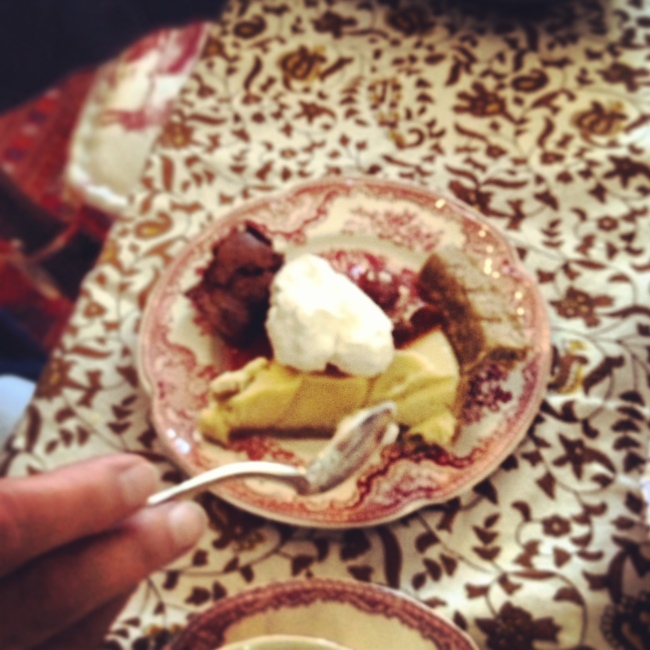 Question: Now that you are almost to the half-way point, do you ever have to struggle with temptation?

Yes. Temptation comes upon me unexpectedly and in waves of desire. Being a visual person, it is usually a picture of a cold glass of wine or vodka that triggers an immense (and fleeting) wish for a drink. It usually makes me cranky for the moment.

Question: What do you think you will do after the year is over?

I can honestly say that I don’t know. I will continue to write about something. But…as for my relationship to alcohol, I do not have a goal in mind. The notion all along has been to observe and to understand myself. I was a bit concerned that my habit of having alcohol at the end of each day was an addiction. Through the observations that I have made, I don’t believe that I am an alcoholic. But there had to be this year of abstinence in order to get some distance and clarity of the situation. My mind fluctuates between the idea that I should cut back when this is all over and being OK with a daily drink or two. The process of knowing what will be right for me is still in motion.

Question: What will be your first drink?

An ice cold Ketel One martini, straight up with a couple of olives…no doubt.